Established in 1978, Jamyang Buddhist Center provides a place for the study and practice of Tibetan Buddhism in the Mahayana tradition following the lineage of His Holiness the Dalai Lama.

We are affiliated to the Foundation for the Preservation of the Mahayana Tradition (FPMT).

We host teachings by eminent Buddhist masters, and we offer both Buddhist and secular classes for all levels, from beginner onwards. We provide space for individual and group meditation. Here you will find the authentic teachings of the Buddha and a community supporting your spiritual growth and practice.

About Foundation for the Preservation of the Mahayana Tradition (FPMT).

The organization is based on the Buddhist tradition of Lama Tsongkhapa of Tibet as taught to us by our founder, Lama Thubten Yeshe and our spiritual director, Lama Thubten Zopa Rinpoche. 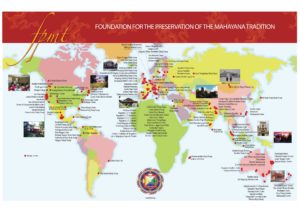